One such dataset is "de-duplicated/filtered/verified" passive DNS data, as distributed on Channel 204. A typical observation from Channel 204 might look like:

If we were to bin the observed rdata values by their "first octet" over a period of time, what might that distribution look like? Are there some /8's that are particularly busy? Other /8's that basically see little or nothing?

We can collect some data from an SIE blade server by saying:

We can then post-process that data by saying:

Importing that data into Excel and creating a bar chart, we might see a distribution that looks like the following, with the first octet running along the X axis from 0 to 255, and the Y axis being the number of hits for each octet, shown using log-linear axes.

If we were to draw a new batch of observations, what would that set look like? (Presumably it would not be exactly the same as our sample)

What if we were to look at one sample after another? Would there be some "first octets" that are consistently "hot"? Or will the rdata "first octet" counts jump around "all over the place?"

While this graphic is just meant to be an exploratory tool to help us gain insight into the data, and most of the insight will come from just looking at the graph, we also want to be able to roll the cursor over the graph to see the value associated with any given pixel of interest.

There are many different graphical toolkits one could use to generate a visualization of the sort we wanted. We discuss some of them in Appendix 3 to this article ("A Short Selective Tour of Graphical Toolkits (By Way of Examples)"). For this article we arbitrarily selected SFML, the "Simple and Fast Multimedia Library".

For the purpose of this article, we'll also assume that we're using SFML on a Mac with the normal free Apple Developer Tools (including the Developer Command Line Tools) and HomeBrew installed.

Installation of SFML 2.4 itself is easy, with Brew installed, simply say:

3. Collecting Some Ch204 Data To Visualize

Now we need some data. While there are many ways we could grab that data, let's use SIE Remote Access to collect 120 chunks of data with 2,500 records/chunk.

We create an encrypted tunnel to SIE from an authorized host by saying:

We can then run a little bash script that looks like:

That job takes only a minute or two to run, leaving us with our data file:

Since we're done with our SRA encrypted tunnel, bring it to the foreground, and kill it with a ctrl-C:

Ultimately we want a graphical window with 256 columns and 100 rows.

To avoid ending up with a too-tiny graphic, we'll make each of the "pixels" in that matrix actually 8x8 pixels.

While SFML includes classes for drawing simple shapes, including rectangles, because we're making a LOT of rectangles, we're going to create a vertex array of quads instead (see the performance discussion at http://www.sfml-dev.org/tutorials/2.4/graphics-vertex-array.php).

We'll color each of those rectangles according to that pixel's associated count. Grey scale would work for that purpose, going from white to black, but let's be a little more colorful and adjust the saturation in a Hue/Saturation/Value (HSV) color model to represent our counts instead.

The code we ended up with can be seen in Appendix 1. (Obviously this is not polished elegant code, but maybe my ugly code will encourage someone in the audience to rewrite this more beautifully :-) )

A Makefile is also convenient for building the code. One is provided in Appendix 2.

That compiles and links the code with the required libraries. To actually run the sample code, simply say:

Note the dot and slash in front of sfml-test-4

A window will then appear on your screen, perhaps looking something like:

If you mouse over the graph, you'll see the value under your mouse pointer reported in the window from which you launched the application. For example, if we mouse over the hot red line we see:

To kill the window, click the "red X" in the upper left hand corner, or hit ctrl-C in the window from which you launched the app.

This has just been a simple example visualization. There's obviously a lot more that could be done to enhance this simple proof of concept, including:

What else can you come up with to enhance and improve this simple example?

Appendix 3. A Short Selective Tour Of Some Graphic Toolkits (By Way Of Examples)

So can we do data-driven graphics on the Mac without having to use Xcode, Objective-C, or Swift? Yes. This Appendix explores some of the options available to you as a programmer, other than SFML, as used for this post's example code.

Why? Why might someone strive to avoid using Xcode, Objective-C, and/or Swift? There may be many potential reasons, including:

With that for context, our general goal is to identify and demonstrate solutions which:

Solutions Described in This Appendix:

When considering possibilities such as these, one of the biggest obstacles is just getting a basic example to build and run. If you have a basic starting point, going beyond that is often just a matter of iterative improvement.

Therefore, we're providing a simple example for each of the four solutions we considered, besides SFML (which we used in the actual main blog post).

Sample Output (test.jpg), as displayed by the Preview App on a Mac: 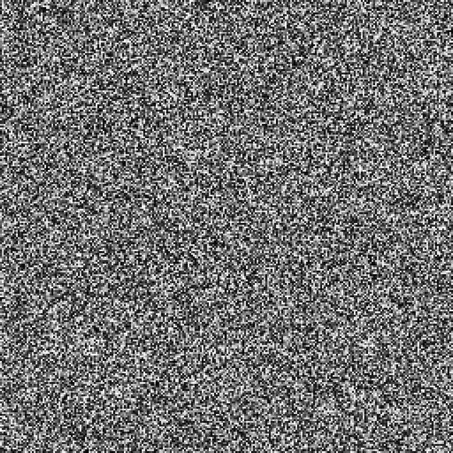 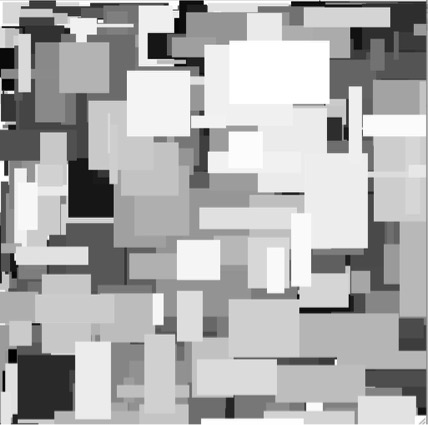 Note: Due to use of Cmake, ensure the following example is created and built in it's own subdirectory. If you fail to do so, Cmake may accidentally attempt to include extraneous source files into this project. 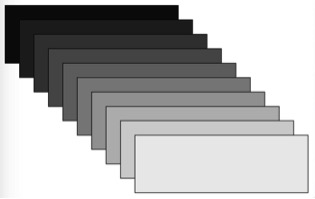 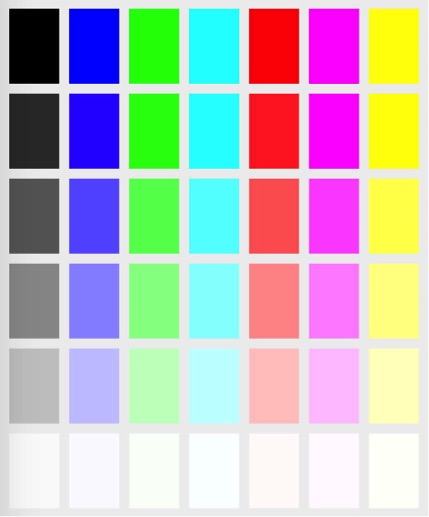 This is not an exhaustive list of graphic options, and we do not mean to imply that these are the only options or even the best options for you to consider, they're just examples of some possibilities.