Stable and reliable Internet operations are critical to virtually every company these days (particularly in our Covid-19-impacted environment). Unfortunately, DDoS attacks can take even the largest companies or ISPs offline (or force targets to work very hard/spend lots of money to remain at least minimally online).

DDoS-As-A-Service is a real thing - no specialized expertise nor dedicated infrastructure is required for an attacker "to go to war." Rather, attackers can "outsource" their DDoS needs.

Attacks may be "brute force" (volumetric) attacks consisting of hundreds of Gbps worth of unwanted traffic dumped on a target's transit and peering circuits. Or the attack may be more nuanced - perhaps a constantly-mutating application-layer attack.

Victims can't just "wait it out" - these attacks can potentially continue "forever." Attackers (often located abroad) have little or no fear of prosecution. Even paying ransom demands may not always make the DDoS pain go away.

You need to know what attacks are underway, and what techniques are being used in those attacks. You need visibility. Your own networks are probably well-instrumented, so you can see the attacks that are currently hitting your own network (or your own customers' networks).

Farsight can help. Our Security Information Exchange (SIE) offers both a "raw" darknet ("network telescope") channel in PCAP format and a second channel with identified DDoS events derived from the raw channel's traffic.

But why would a darknet help us spot these attacks? For that matter, what IS a darknet?

A darknet is a chunk of network address space that is announced to the Internet, but which doesn't host any real services - no end users, no web servers, no mail servers, no name servers, no social media, nothing at all. Since it isn't originating any OUTBOUND traffic, we'd normally expect it to not see any INBOUND traffic. However, we KNOW that that's not the case. The bad guys are constantly probing the entire Internet, just like burglars checking for unlocked car doors or houses with open windows. This means that any address that's announced to the Internet will CONSTANTLY be subject to unsolicited scans from bad guys looking for exploitable systems.

Carefully executed DDoS attacks will first do a scan to identify hosts that have a vulnerability of interest. After a bunch of these vulnerable hosts have been found, those hosts (and only those hosts) will then get sent spoofed traffic (pretending to be "from" the target of the attack). The responses from that set of vulnerable hosts will then cascade in, flooding the target of the attack and swamping that target's network connectivity. If your botnet is big enough, however, you may simply send spoofed traffic virtually "everywhere," relying on the fact that at least some of that indiscriminate traffic (maybe just a fraction of one percent) will hit an exploitable device. "Small" though that number may be in percentage terms, it may be Nx100,000 hosts, often MORE than enough to DDoS a typical target.

So why does the darknet see ANY of this traffic? The promiscuous ("spray and pray") approach ends up accidentally hitting the darknet (and thus ends up acting as input data for Channel 115). Bad guys would like to AVOID doing that, but since they don't know exactly where our darknet is located, they have a hard time avoiding "bumping into it."

5. Getting Some Observations From Channel 115

nmsgtool is the software that's often used to read traffic from SIE Channels. Let's assume we want to get 5 observations from Channel 115. We'd do that with the command:

6. An SSDP Amplification Observation From Channel 115

Note: Victim IPs are defanged here and below by converting the first literal dot in the IP address to "[dot]." The same IPs in the actual channel are not defanged.

If you're not familiar with SSDP Amplification attacks, one nice introduction to that sort of attack can be seen here.

7. An SNMP Amplification Example From Ch115

If you're not familiar with SNMP amplification DDoS attacks, see here for an example.

8. Brief List Of The Types of DoS Attacks Called Out In Channel 115

9. More Information About What Ch115 Finds And How…

PART II. An Aside On Something Channel 115 Doesn't Directly Address: WHY Was A Given Site Attacked?

10. Finding Out WHAT Is Happening Is Very Important, But Many People Are Also Interested In WHY It Happened

Motivation, just like attribution, can be hard to pin down, but we know that many people are very interested in WHY a given target may be getting attacked.

Other cyberattacks may be politically motivated, perhaps targeting government or military sites, sites operated by political parties or candidates, or news media-related servers.

In still other cases, an attack may be indirect, attacking someone providing services to an attack target, or a third party on the same network segment as the actual target.

Ultimately, this will be something you need to research yourself (if interested in this area). 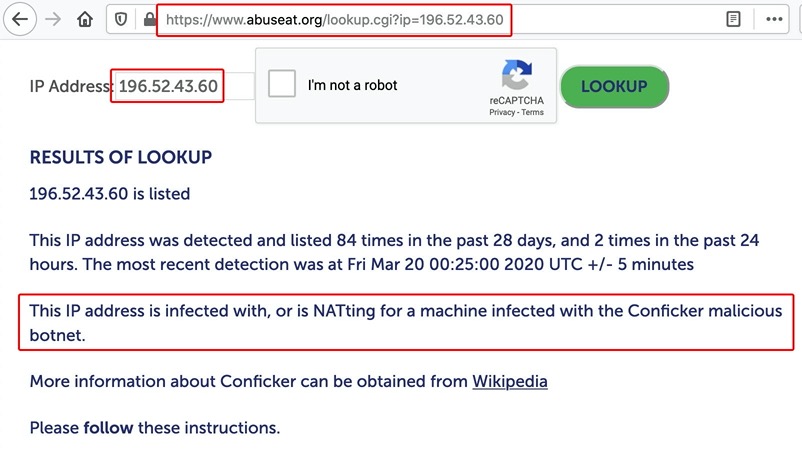 And if that system was infected with Conficker, what do we know about what Conficker hosts get into? 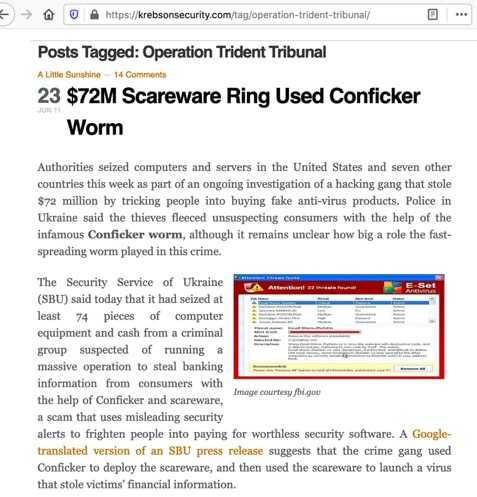 "If I WAS Just Interested In Conficker, Is Ch115 The Best One for Me?"

Not necessarily. Consider SIE Channel 80 instead. 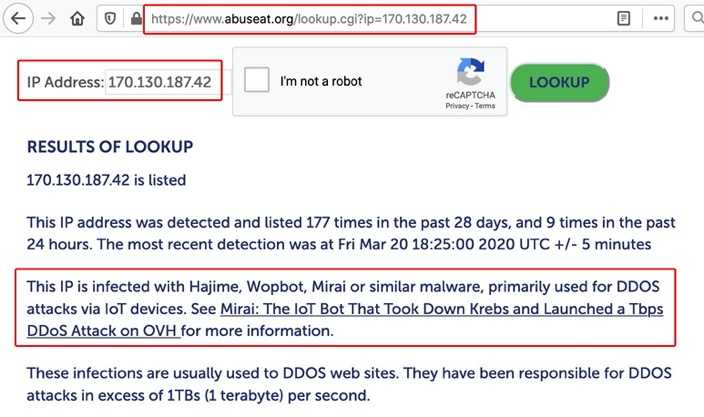 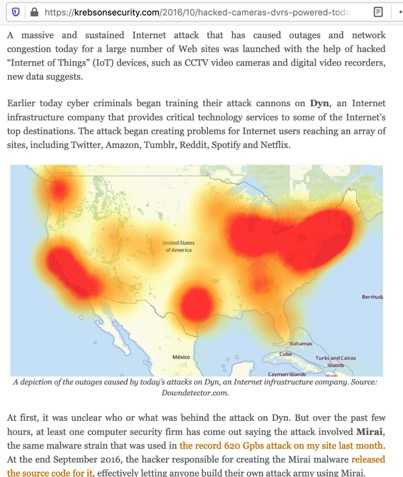 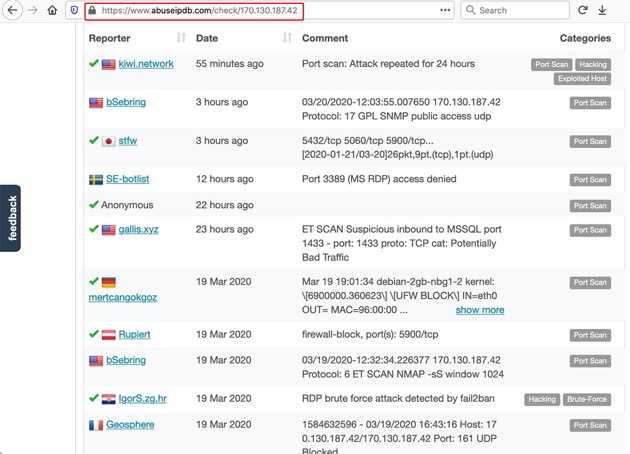 If you're interested in learning more about Channel 115 or other Security Information Exchange (SIE) data feeds, please contact Farsight Security Sales at sales@farsightsecurity.com or give them a call at +1-650-489-7919.