Join our global community to help make the Internet a better and safer place. 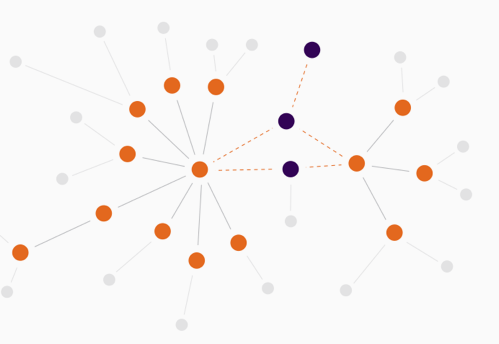 The passive DNS sensor only collects the DNS data received by a caching server as the result of recursion, so no Personal Identifiable Information (PII) is included. In fact, the Farsight platform was designed from the very beginning with privacy in mind. Our privacy-by-design approach means end-user queries cannot be seen by our sensors.

Farsight Security passionately believes that everyone should have a reasonable expectation for safety while using the Internet. Sharing passive DNS data provides the community with greater insight into how cybercriminals are using DNS to exploit the Internet.

Farsight continues to grow our Passive DNS community, and invites vetted organizations to join the Passive DNS network by configuring their DNS infrastructure to be a Passive DNS sensor.

The Impact of Passive DNS Collection on End-user Privacy

Here’s why your organization should join:

Once you join the community, the data your hosted sensor contributes becomes a part of the global Passive DNS network, helping to fight cybercrime.

Ready to contribute data to the Farsight Passive DNS project?

Or, have additional questions?